Why Visualization is Such an Important Part of Fitness Success

You might not remember Carli Lloyd, but you should. In 2015 she scored three goals in 16 minutes during the World Cup final against Japan, making her the first woman to score a hat-trick in a World Cup Final. Her secret is visualization; she takes time before each game to visualize various positive scenarios that could take place over the course of a game. The technique has been used by many successful athletes including Lebron James, Kobe Bryant, and Tiger Woods.
According to neuroscientist Stephen Kosslyn, Ph.D., “visualization activates the same neural networks that actual task performance does, which can strengthen the connection between brain and body.” In a study conducted by the “The Journal of Neuroscience” found that people who performed physical finger exercises, or just imagined doing them, experienced the same spike brain activity in the area responsible for initiating muscle movement.

Research shows that “motivational general-mastery imagery”—in which you imagine yourself conquering that huge hill or kicking ass during the bike portion of your upcoming tri—may help you push your limits and thus get fitter. “This kind of positive visualization lets you eliminate nerves and self-doubt,” explains Margaret Ottley, Ph.D., professor of sport and exercise psychology at West Chester University of Pennsylvania. Use it to tack an extra mile onto your run by picturing yourself sailing past your usual turn off point.

Besides helping hit targets, visualization has been linked to better sleep, less inflammation, and lower blood pressure and stress levels. Why? Studies suggest that being able to achieve goals, or hit targets generally leads to less stress and quicker recovery which then creates a positive feedback loop.

Day dreaming is a great tool for creating your own reality through thoughts and feelings projected into the mental image of yourself as you want to become. Transferring the thoughts to your subconscious mind will help you push through your emotional barriers and break through the limitations of your physique.

There is tremendous power in your thoughts. Remember the old saying: “the body won’t go, where the mind has not gone to first”? The body is the servant of the mind. You probably don’t realize, but every action you take is pre-played in your subconscious mind when you don’t force the thought. Subconscious mind engenders your reality mirroring the message it is given. It has no values, preferences, beliefs or logic, and as a creator of your thoughts, you direct the destination of your subconsciousness. And this becomes a platform for the next action you take.

That’s where the beauty of body scanning comes in. It allows individuals, with the help of a professional to pinpoint and understand aspects of their own body make up. Furthermore, as progress is made of the course of a few weeks, the benchmarks set help to make achieving fitness success even easier.

By showing exactly what’s going right with their workouts, trainers can help the average gym member employ the same techniques used by super star athletes to visualize their own success. In doing so, it creates the subconscious link often missing in most personal training offerings, and is the reason people love using 3D body scanners like Styku because it takes the ambiguous notions around weight loss and performance benchmarking and makes them concrete.

A lot of people get discouraged when they try to exercise because they’re not seeing results, the duo said. Either the numbers aren’t budging even though you’re losing fat and gaining muscle, or you can’t see the progress. The scale gives you the measurements; the app helps you set weight and body comp goals and even measurement goals for specific parts. 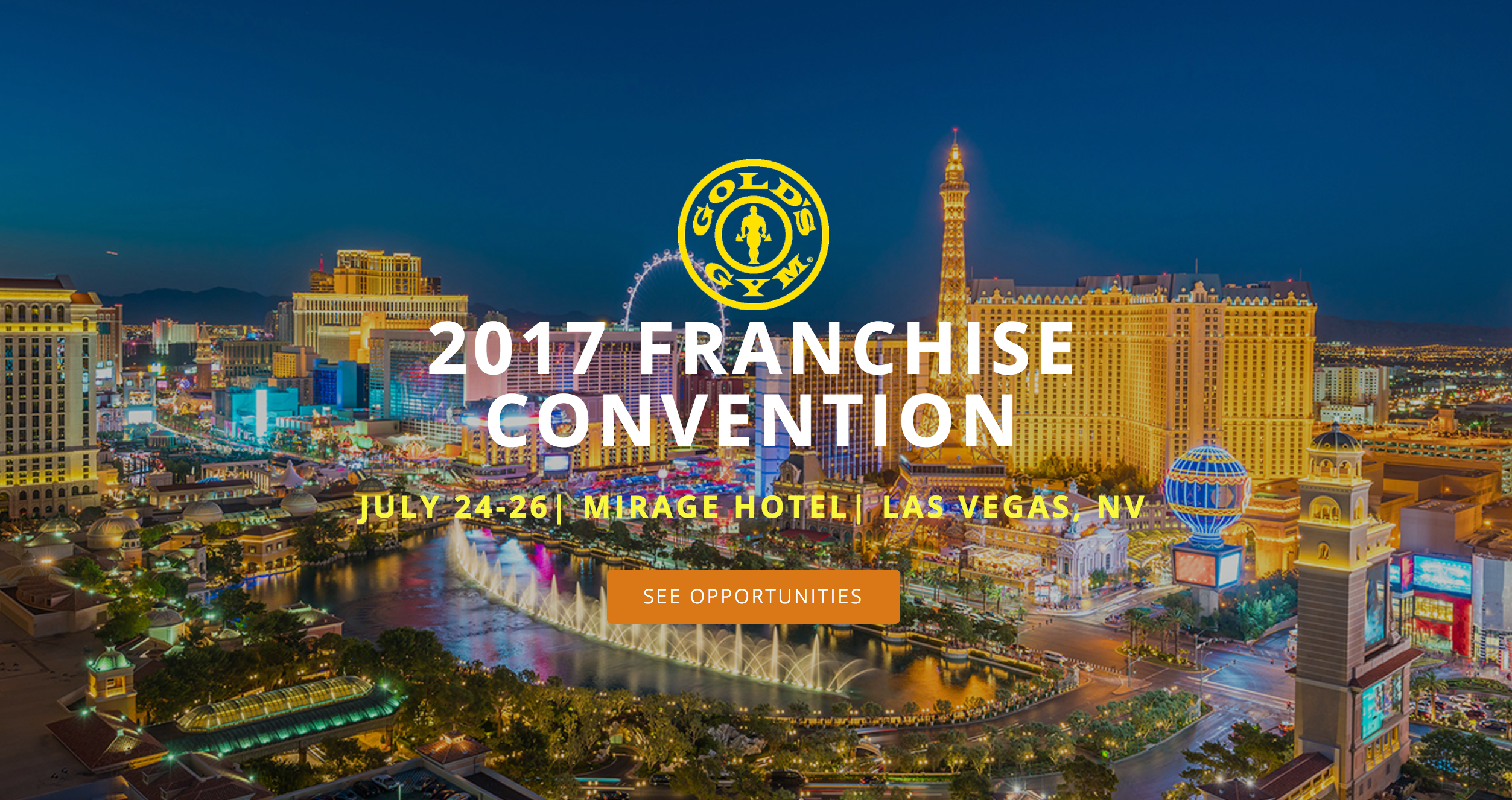