The 3 Biggest Myths About Body Composition

There's a ton of misinformation out there about body composition.  But access to the right information can make all the difference in helping you evaluate the right method for your business.

First, it is impossible to know your body fat percentage with 100% accuracy. The only way to know someone's true body fat is to wait until they die and then scrape all the fat off their body. Gross! As a doctor once told us, "even Hannibal Lector wouldn't get exact results. In truth, analyzing the fat on cadavers has been a source of academic research for a while and made some key contributions to our understanding of fat. There are many ways to measure body fat on a living body. All of them have their shortcomings. We rank some of the best body composition methods in this article. But its important to know that none of the commercially viable methods today are actually truly measuring body fat, though some come close. What commercially methods really do is measure something closely related to body fat through some statistical analysis. To determine that, they usually have to create an algorithm from some population study that correlates (using regression analysis) what they explicitly measure, against a value for body fat measured by some other academically validated device. For example, BIA devices don't actually measure body fat. BIA devices measure water inside the body. Actually, they don't really measure water in the traditional sense. They measure the resistance of water to current. This measure turns out to be correllated statistically with body fat. Another example is a DEXA scan. A DEXA device measures minerals in a body using X-rays. Most have had some experience with x-ray scans before, either at dentist or at a doctor. X-rays go right through your body, only being reflected by bones and other minerals. As it turns out, the signal measured is proportional to the amount of body fat you have, statistically speaking.

Myth 2: The DEXA is the Gold Standard.

Often you'll hear fitness trainers or weight-loss experts talk about the "gold standard" in body composition. Really, what they are saying is that there is one method everyone agrees is likely the most accurate. The overwhelming consensus seems to be that the gold standard is a DEXA device. But even the DEXA is correlated statistically with respect to another device. There is only one technology or instrument that actually sees fat on a living person. That technology is an MRI Device or Magnetic Resonance Imaging Device. If anything is a gold standard, its an MRI. An MRI sees fat and, for this reason, is extremely accurate at measuring it. However, it can also cost as much as $1 million dollars for the equipment, which means only hospitals and top research facilities have access to the technology.

Myth 3: The most accurate method is the best.

Getting accurate measurements of body fat is useless if they are not reproducible. Another word for reproducibility is precision. One could argue that precision is more important than accuracy (though grossly inaccurate results are not useful). Why is precision so important? As fitness professionals, we want to demonstrate change in body fat, so we can better assess whether a member is making progress. For example, if Jane Doe received a 30% body fat value from a BIA device and a 33% body fat value from calipers in the same day, which device should she trust? According to the American Council on Exercise (ACE) she's obese; she needs to lose fat to maintain health and both body fat readings relay that necessary information.

However, to decide which device, you should invest in, you need to take repeated measurements of both and determine which device produces more consistent and reproducible results.

Taking the example further, test the BIA device three times on the same person in the same day and then take the average. Do the same with the Calipers. Trust the device that gives you the smallest deviation from the average. In other words, trust the device that gives you a very similar number repeatedly. For example, if after measuring her three times in the same day with Calipers, you got 28%, 33%, and 35%, that's quite a big spread. But if you got 32%, 33%, and 34% with three readings on a BIA, go with the BIA device. That means you have a better chance of measuring real change in a follow-up. 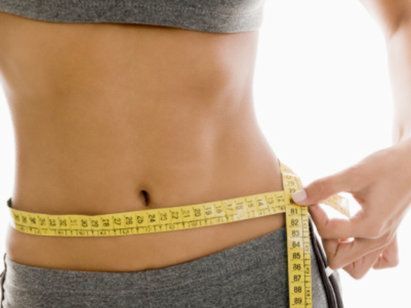 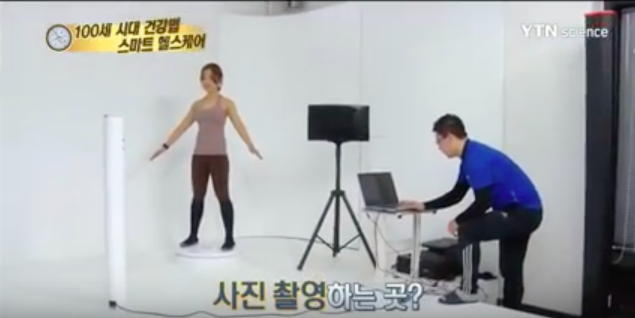