Global Wellness Economy Hits $3 Trillion - Are we getting healthier? 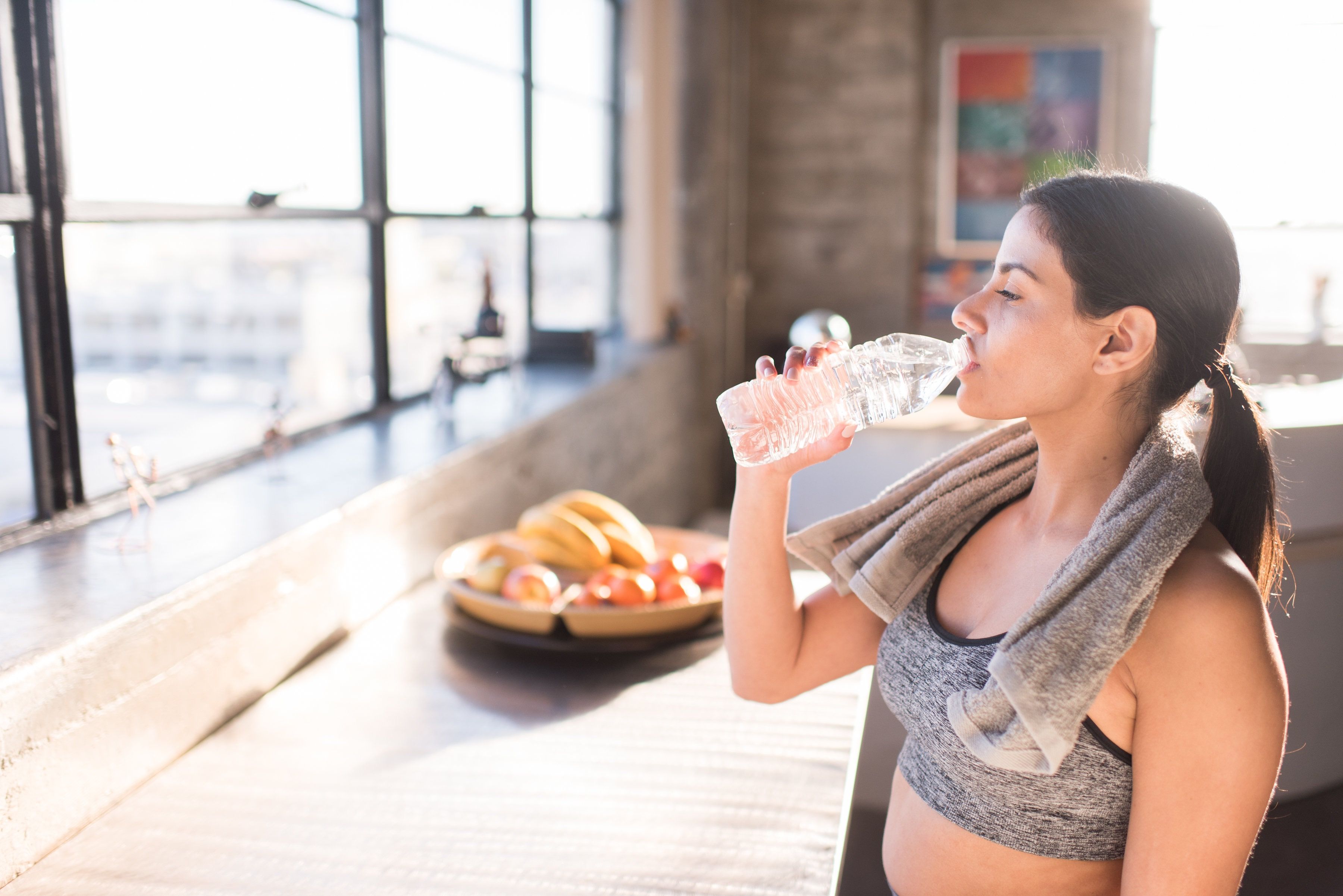 Are we making a difference?

As a wellness professional, the question I find myself asking every day about the wellness industry is whether or not the global wellness economy is actually driving real wellness. For some, absolutely. We all have great anecdotes, and some aspects of the industry are driving real change. But for most, globally, we are not getting healthier. As a civilization, we are actually getting fatter and sicker. Although we spend trillions on products and services to make us feel and look better, the data supports the opposite outcome. Don't believe me? Seem alarming? I understand and it is. But let's take away our unique lens and perspectives on this subject for the moment, and let's focus on the facts, the data, and the science.

The fitness, nutrition, and wellness market is now a +$1.3 trillion industry ($679 BN beauty and anti-aging, $390 BN fitness, mind, and exercise, and $277 BN health eating, nutrition, and weight loss). If you add alternative medicines, wellness spas, corporate wellness, technology (like wearables), kitchen supplies (like juicers), etc., you get a $3.7 trillion global wellness economy! Moreover, its expected to grow another 17% in the next 5 years. With all that money being spent, and all those “revolutionary juicers” or "fat-burning videos" and that latest "boutique fitness" craze, you’d think people are getting healthier and fitter! Are they?

Not even close - Global obesity levels are at an all time high - 33% of the entire planet is now considered either overweight or obese (source: Global Burden of Disease and New England Journal of Medicine) - This is double the rate since 1980. So what’s the disconnect?

Goodarz Danaei, assistant professor or global health at the Harvard T.H. Chan School of Public Health, noted that, "Changes in the food environment and food systems are probably major drivers," they write. "Increased availability, accessibility, and affordability of energy dense foods, along with intense marketing of such foods, could explain excess energy intake and weight gain among different populations.” Let me unpack for you.

Food: The Elephant In The Room

First and foremost, its the food we are eating. That can't surprise you. How many times have you heard a trainer or a doctor say, "its 90% of what you eat". Their right! But still people question how much food makes an impact. Many point to the lack of exercise in our modern high-pressured workplace culture. But the authors (and scientists alike) argue that the reduced levels and opportunities for physical activity are "unlikely to be major contributors.”

Judging a food by its ratio of nutrients to calories is a better way to ensure you're getting more bang for your buck. The global population doesn't have a food energy problem, and framing it that way is misleading (although some countries do). The global population has a nutrient deficiency problem. Or more correctly, we have a micro-nutrient deficiency problem. See Dr. Furhman's ANDI Food Scores for a great guide on finding nutrient dense foods. Foods packed with the more nutrients vs. calories, are fruits, vegetables, legumes, and nuts. Their packed with micronutrients (vitamins, minerals, and phytochemicals) that are cancer fighting, immune strengthening, and promote a healthy PH balance to combat disease. Eating these foods can actually even reverse disease (in many cases) if its caught early enough. Nutrient dense foods are the best medicine for your body. On the other side of the spectrum are foods poor in micronutrients and high in calories. Examples of these foods are animal products, refined carbohydrates, and processed foods. This is science folks. Don't believe me, read the landmark study - the largest ever nutritional study - The China Study. And that's just the tip of the iceberg.

The lack of correlation between a growing wellness economy and actual wellness, means people are investing their money in stuff they think will make them feel better, but they're actually getting sicker. This brings me to my second point - we have an education problem. The "intense marketing" of low nutrient density foods works well because people are frankly not educated enough to know that nutrient density matters. People are trained to think "low-fat" and "low-calorie" matters. But that's an incorrect framing of what they need. We're getting mislead and we need more education to empower people to make the changes they need to be healthier. There has been a surge in NYT best selling books, award winning documentaries, and commercial activity geared towards promoting a high micronutrient diet such. You don't need to be a vegan, vegetarian, or anything to eat this way. As Marco Borges, the author of 22-day Revolution says, "it doesn't have to be all or nothing". You just need to be mindful of what you put in your body and judge the food by its nutrient density rather than counting its calories. Books like Eat To Live, 22-Day Revolution, Skinny Bitch (or Bastard for guys and actually quite a fun read) and documentaries like What the Health, and Food Inc. are some of my favorites. The science is overwhelming, but there is a massive void in education about what's really going on. Its our job as wellness professionals to help any way we can. And the first step is to educate people about the facts. The good news is that education is growing, and consumers are becoming more aware and is fueling change across the food industry.

We know already that consumers are far more likely to hold you accountable to your promises, especially millennials. And with tools like social media, their voice can be heard quickly (think Yelp, Facebook, etc.) and their opinions can be very damaging to a brand.

As a result, people are starting to be more careful about where they invest their money and wall street is starting to feel those effects. Although between July 2016 and July 2017, the S&P 500 had increased nearly 14 percent over a 12-month period, packaged foods and meats companies in the index were down more than 11 percent over the same time period. Kellogg, General Mills, Campbell Soup and J.M. Smucker all hit 52-week lows at one point.

But Big Food Industry has definitely taken notice. They've been investing like crazy in organic food companies, changing their formulations to be healthier, and introducing healthier products - all in response to changing consumer demand. Did you really think Annie's Homegrown was homegrown? Well, it may have been, but not anymore - General Mills bought it for +$800 million way back in 2014. The middle aisles of the grocery store are under a massive transformation.

But it doesn't stop there. Forbes recently highlighted that "New vegan, farm-to-table, and organic small chains — from Sweet Green to Veggie Grill to Tender Greens — are opening one right after the other. According to the USDA Farmers Market Directory, “from 1994–2014, the number of farmers’ markets in the United States rose from 1,765 to more than 8,268 and increased by 180% from 2006–2014.” As people are becoming more educated, businesses from local farmers to multi-national publicly traded companies are shifting priorities and trying to meet that growing demand. Only time will tell if it works.

Styku: How we're trying to help.

At Styku, we build tools to test whether the wealth of products in the global wellness economy are actually driving wellness. We need tools like body scanners, body composition analyzers, and the wide variety of tools in the growing assessment market to track the efficacy of each product and service and hold those companies and organizations accountable for their promises and claims. Because if its not making a difference, we need to pivot and pivot quickly. 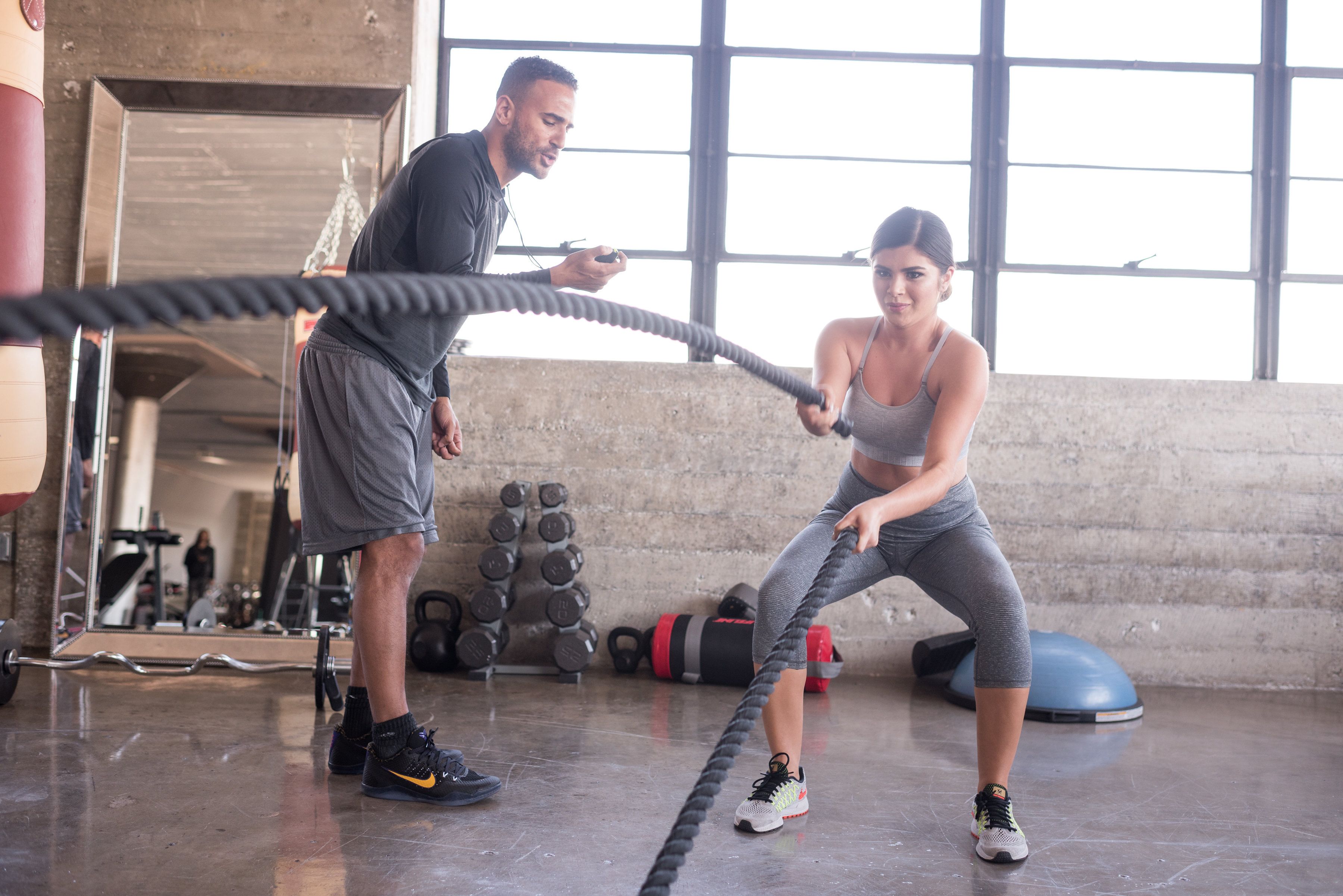 6 Growth Strategies That Actually Work for Your Health Club 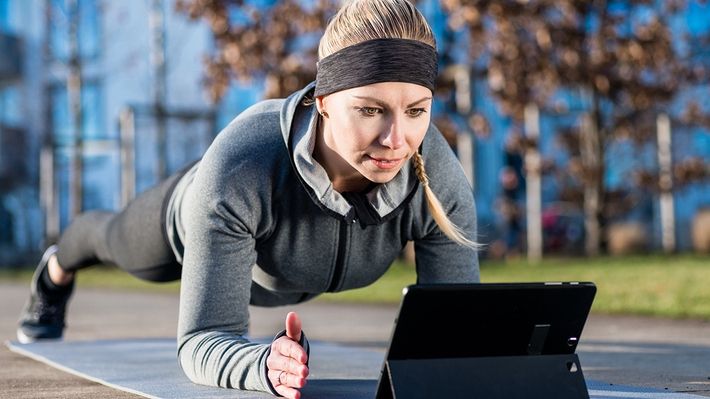 4 NEW TRENDS IN A POST-COVID-19 WORLD AND HOW TO PREPARE FOR THEM.