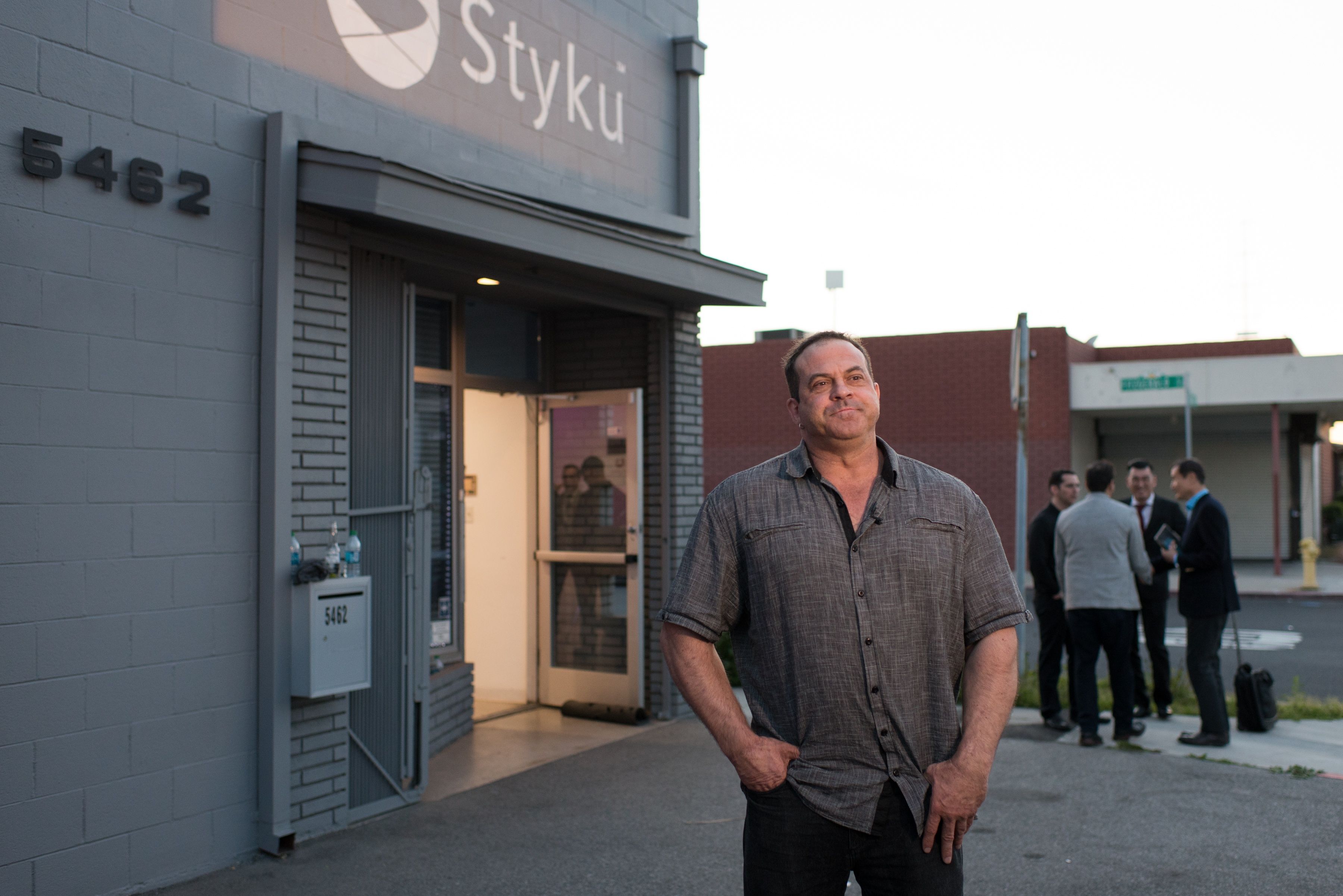 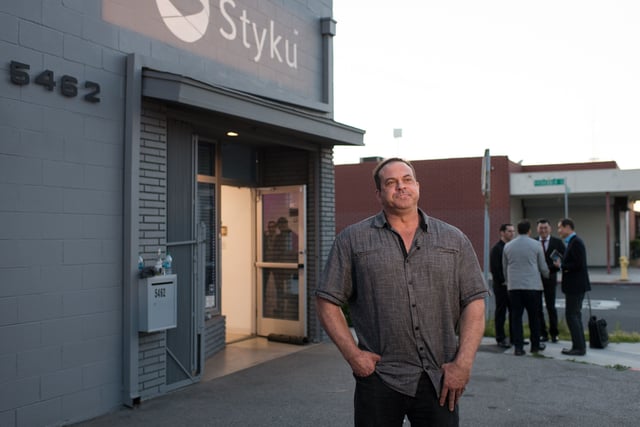 1. A Point System for Fat Loss

What is primarily of importance to me when doing a challenge is not just make it something advantageous to fat people. If it’s just a “weight loss” challenge then why does an athlete want to participate? Why does anybody that’s already in shape want to participate? This is one of the big challenges with corporate wellness is that they tend to focus on just the people that are unhealthy and not the people that already have a healthy lifestyle.

It’s very important to put a dollar figure on the challenge- its how you pay for your system at the end of the day. So pick a nominal number that people can afford and are not going to walk away from. If the challenge is free, 50% of the people will quit. Make them put something on the table and say “I’m committed and I’m going to go for distance on this whatever that is- 10 weeks, 12 weeks - I don’t generally go beyond that.

The body transformation for Hilary Swank was a 9 week process. She put on 23 pounds of muscle- lost 5% body fat in a 9 week period. This is another part of the challenge: Beat the Pro.

Anybody that can beat her - I don’t care if they were male or female - could they do better than those results. So there’s a little bit of enticement. This way people that are already in shape are very interested in participating because everybody wants to improve their physique and because of the point structure, if you’re already lean but you put on more lean mass you still have a potential because it’s the differentiation we’re measuring.

Cumulatively at the end of that challenge the two people that won lost less than 10lbs. But that’s not what happened right? The male lost 27lbs of fat and put on 18lbs of muscle- thats a huge shift - thats a different human being for a 9lb net scale difference. The woman was very similar but it was 1lb net scale difference. And so less than 10lbs cumulatively but few people actually looked at body fat loss and muscle lean mass gain. Huge numbers and of course visually very very distinct.

There was one lady in the challenge and she lost somewhere in the neighborhood of 20lbs. and she had the $1,000 spent before the end of the competition because she was sure she won. When we tested her- of those 20lbs. she lost- 19lbs. water and muscle, 1lb of fat. Sat her down at the end of the challenge and said, 'you don’t have to tell me what you did- let me guess. You starved yourself, you followed a low fat diet, did nothing but cardio, you didn’t lift weights, and you thought sweating equalled fat loss'- She goes, 'that’s exactly what I did.' So the good news is she’s now off that rollercoaster.

5. Use Body Composition Technology as Apart of Your Challenge

You have to measure your success and most importantly, and this is where body composition and waist circumference is important, is when we talk about “weight loss” what is it the customer is losing? Is it water, is it muscle, or is it fat? And most times it’s water and it’s muscle-very rarely is it fat unless they know what they’re doing. The weight scale itself can't give you this body data.

I use a number of metrics but 3D analysis is critically important because it takes the human factor out. It is something that is repeatable and something that is beyond reproach because the data is the data- it’s not somebody with a tape measure or calipers squeezing less fat on you because they like you.

I use both Bioimpedance and 3D Body Scanning in my facility. They're two different metrics but they’re very compatible. What’s going on inside and what’s going on outside.

Interested in learning more about 3D body composition technology for your facility? 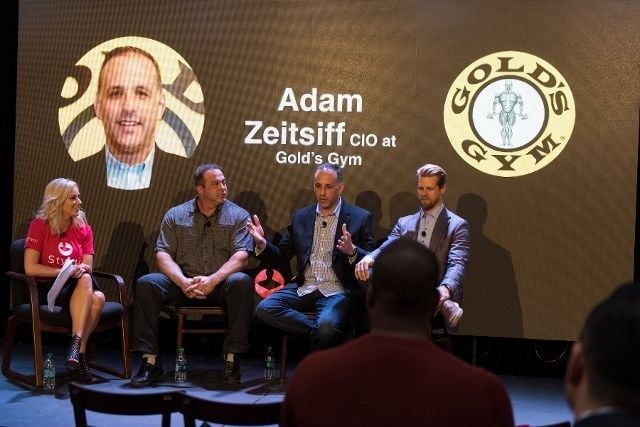 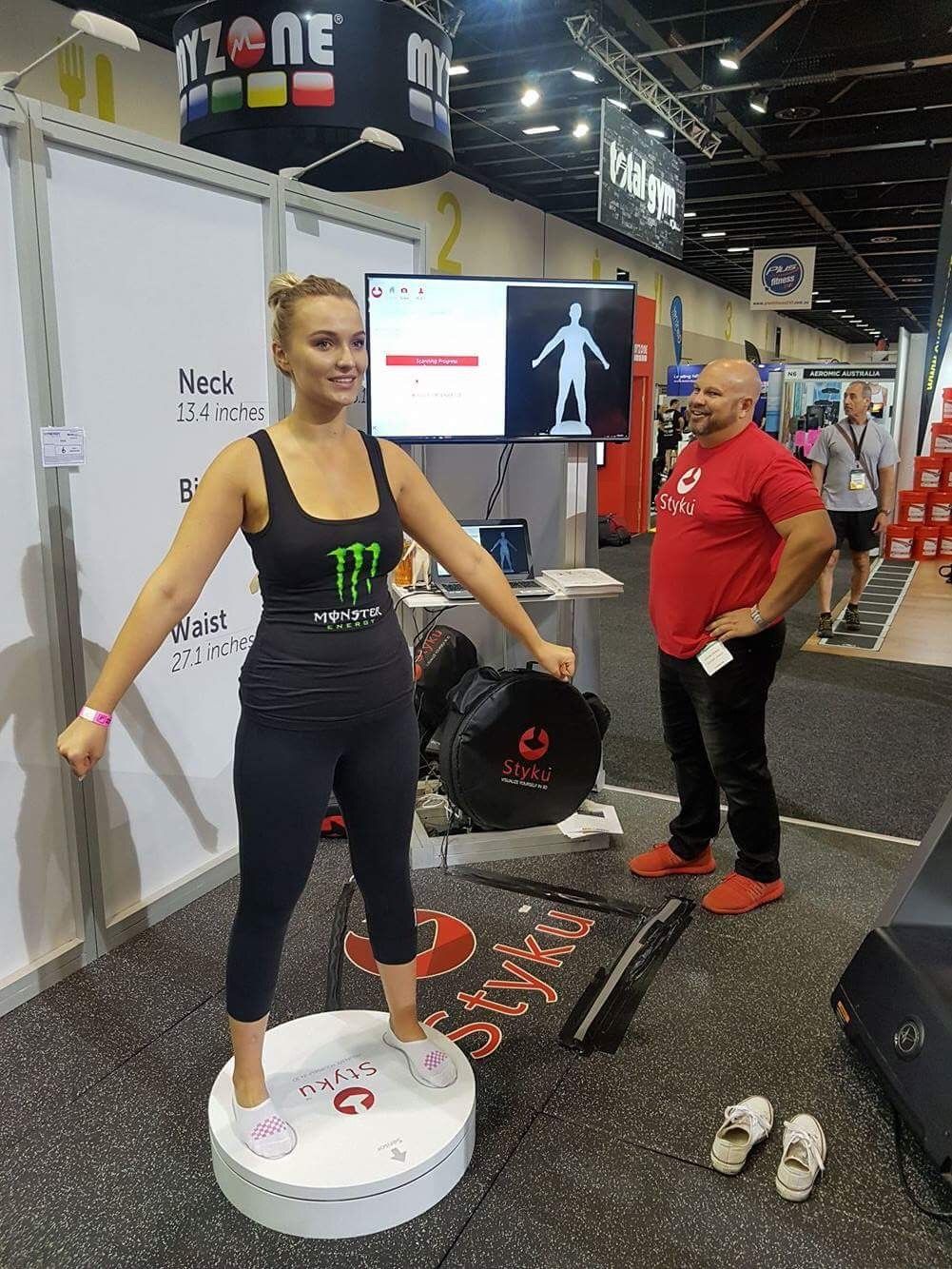 Styku Presents at FILEX 2017 in Australia